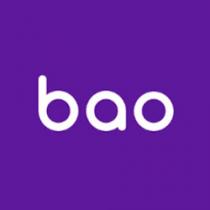 An amazing tournament from Pragmatic Play has conquered the hearts of players all over the world. Now, it’s your turn to spin your ways to big win at Bao Casino. Play selected games and grab your golden chance to win a big piece of massive €2,000,000 cash prize! Isn't that incredible? So, without wasting a second, get going with this marvellous tournament.

So, just take a deep breath and hope for the best! Go through the tabular representation below to know the further details of weekly tournament.

Apart from Bao Casino bonuses & promotions, find other latest casino promotions ranging between No Deposit & Deposit Bonuses along with their bonus/promo codes here!