Set on a mysterious adventure with this Rabcat Slot game, available at Microgaming online casinos!

Overview of Sherlock of London Slot

Designed humorously in a cartoon-style, Sherlock of London is a Video Slot by Rabcat Gambling which has taken on Sir Arthur Conan Doyle’s widely renowned fictional character, Sherlock Homes. Packed with some exciting bonus features, this Slot game will take you to the streets of Victorian age London where you'll find both mist and mystery. During the base game, you can reap benefits from 3 bonus features, namely Connecting Wilds, Double Win and Bonus Spins. Of course, it goes without saying that Free Spins feature is the main bonus round.

Exhibiting 3 rows, 5 reels and 25 paylines, Sherlock of London Slot is playable on desktop, tablet and mobile devices. With a mere bet of 25p, you can kick-start your gaming adventure through the menacing smog of old London and take it up to a maximum of £50 per spin. High rollers might be a little disappointed! In order to compensate is the RTP of this game which is 96.03%, which is as close to the industry standard as you can get. So, set out on this thrilling gaming adventure by heading out to any of the Microgaming casinos. The best part is, you can try it for fun in the 'Free Play' or 'Demo Play' mode.

How to Play Sherlock of London Slot Game?

The reels of Sherlock of London Slot are set on the mist-shrouded Victorian streets of London where both criminal rogues and sleuthing geniuses play their respective roles for an intuitive game play. The action begins as soon as you find A to 10 royals alongside Dr Watson, Inspector Lestrade, Irene Adler and Moriarty spinning on the reels. Visually rich, Sherlock of London features some mind-boggling animations and graphics.

Standard Reel Symbols: There are 10 Standard Reel Symbols in total with 221B Baker Street Sign being the highest paying one. The other symbols include card suit A, K, Q, J, 10 and a few Sherlock characters like Dr Watson, Inspector Lestrade, Irene Adler and Moriarty.

Sherlock of London Slots is packed with some exciting and intriguing bonus rounds which are designed to increase your winning potential. To equip yourself about these highly rewarding bonus features, continue reading.

Available exclusively to Microgaming operators, Sherlock of London Slot is designed and developed by Rabcat Gambling. The most popular Rabcat product is Castle Builder whose sequel, Castle Builder II, was designed on players' demand. Some of the other must-try Slot games in Rabcat portfolio are Moby Dick Slot and Gnome Wood Slot. You can try these games for free in 'Demo Play' or 'Free Play' mode at any of the Microgaming online casinos. 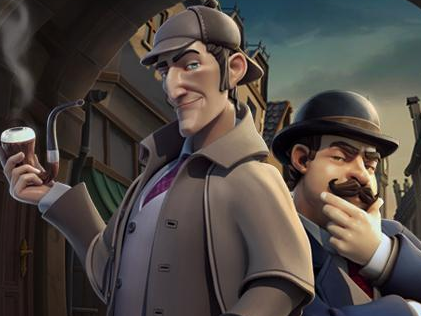 By and large, Sherlock of London Slot is an impressive presentation of Arthur Conan Doyle’s most famous detective. We had a great time spinning the reels of this Slot machine and by claiming various intuitive bonus rounds, we could scoop in lots of real money. Undoubtedly, the classy design and the intriguing bonuses are designed to give you multiple opportunities to win exciting prizes. 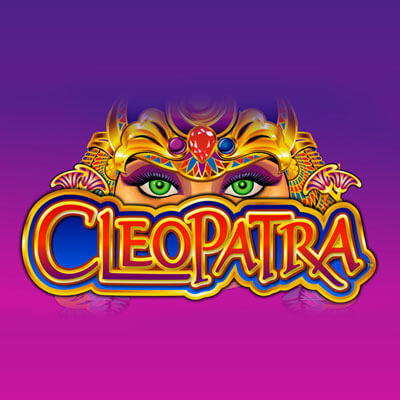